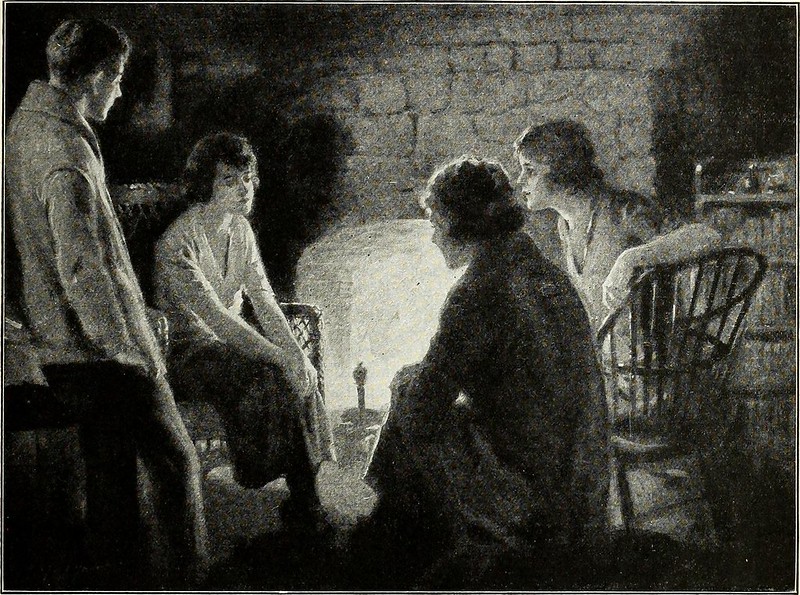 Secrecy and History in the Northern Irish Context

My research looks at secrecy in terms of British intelligence’s war against the Provisional Irish Republican Army (IRA) between 1969 and 1998 in Northern Ireland. In my forthcoming book with Cambridge University press entitled The Intelligence War Against the IRA (2019), I argue against existing literature by suggesting that the IRA was not forced into peace by British intelligence. I look at various intelligence activities across different regions of Ireland including the use of informers and special forces. In this work, I have explored the nature of secret intelligence operations and their (often adverse) effect on public opinion in republican areas of Ireland. My other current research project is on The Irish Government and Dealing with Northern Ireland Conflict Legacy 1998 to 2019. This partly looks at secrecy in terms of what the Irish and British governments will investigate in relation to the past, and what remains secret and why.

Listen to Thomas further discuss the details of his research on secrecy and the IRA here in SPIN’s featured podcast episode.