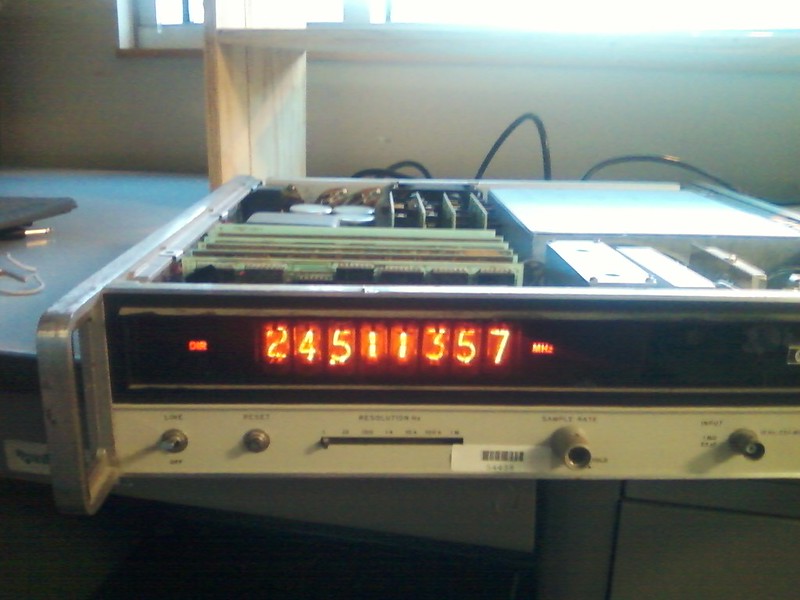 Listening in on the Secret State: Numbers Stations and the Aurality of Secrecy

This ESRC New Investigators-funded project examines the relationship between sound, secrecy and state-making over the last century. The project focuses on numbers stations: shortwave radio broadcasts used to send coded messages to spies abroad. With their automated voices, musical cues and amateur interception, these sounds convey complex ideas of what the ‘secret state’ is. These broadcasts, moreover, travel through public space and can be picked up by anyone, even as their messages remain virtually unbreakable. The project explores the concept of ‘sonic secrecy’, not as something which sequesters and makes invisible, but as that which passes by, fleeting but overheard.

Listen to Oliver further discuss the details of his research on sound, secrecy, and state-making here in SPIN’s featured podcast episode.