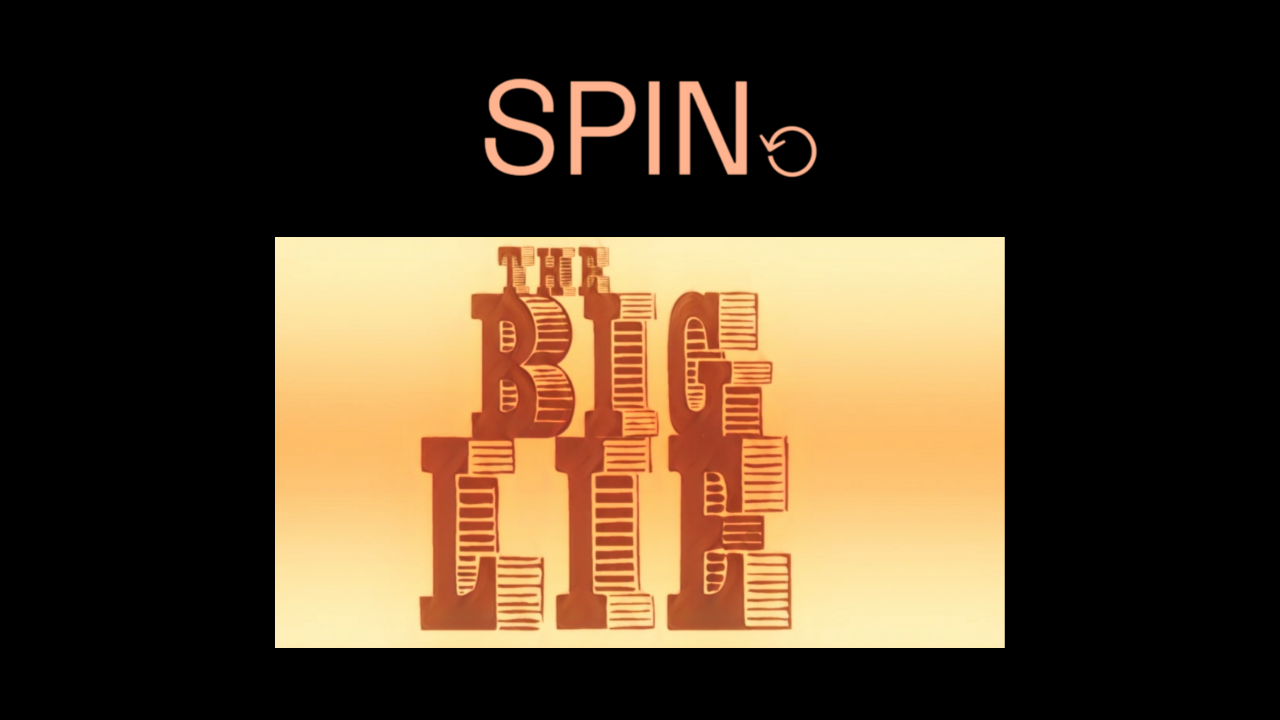 In this animated video, Harvey Dryer, current Politics BSc student at the University of Bristol provides an analysis of the US ‘Big Lie’ conspiracy theory and the January 6th Capitol Insurrection. He proposes that analyses around the BIg Lie and the Capitol Insurrection largely ignore the factor of white rage in the mobilisation of rioters and belief in the conspiracy. The insurrection was often framed in terms of a freedom speech vs a freedom of reach debate. As such, the conspiracy theory narrative largely ignored the highly racialised strategy to de-legitimise ethnic minority votes as ‘illegal.’

In the second episode of the Conspiracy Theory Series Harvey Dryer, current Politics BSc student at the University of Bristol, critically engages with an obtuse form of white supremacy: White Genocide. He elucidates gendered invisibilities in groups espousing White Genocide Theory, arguing that the de facto role of the women within these groups is not limited to that of a mother, putting theories of white supremacy and the practise of white supremacy into tension with each other.

Further details can be found here