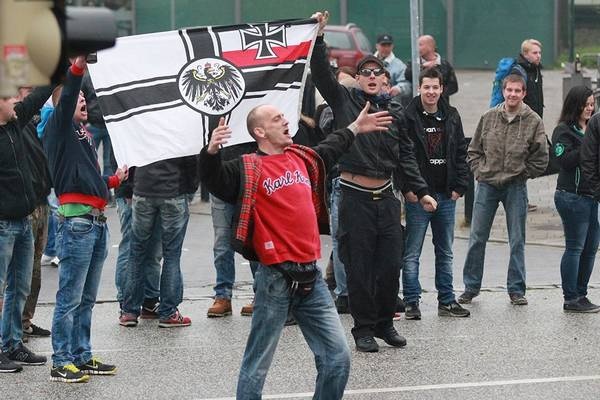 The January 6th insurrection of a coalition of President Trump supporters has produced discourses about the nature of American white supremacist movements. In consideration of the characterization of emboldened social movements throughout President Trump’s tenure in office, this project is investigating the semiotic relation of white supremacist/nationalist actors, and the relation that “regular” white society has to these movement politics. White supremacy tends to be most comfortably conceptualized via displays and performances of “fringe” extremism rather than mundane ideologies, structures, practices. The focus on the spectacle invisibilizes the largely internally consistent (albeit disorganized and sometimes dissonant) racial supremacist politics, which leads to descriptions of threats as existing in a kind of political isolation (i.e. unrelated to the social-political consensus of the white majority). Ultimately, I hope to examine and identify the slippages between the dismissive “ignorance” ascribed to so-called “extremists” and how it neutralizes right-wing politics, and how the epistemic ignorance of “good white people” ultimately prioritizes the redemption of whiteness.

Further details can be found here